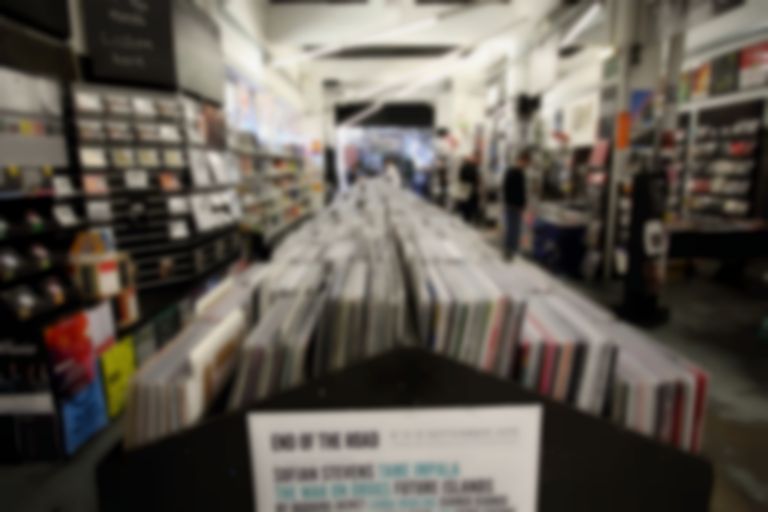 The British Phonographic Industry has announced that streaming numbers are up approximately 80% in the UK on last year's stats.

14.8 billion tracks were streamed in 2014, with 11.5 billion happening between January and June of 2015 already - with British artists comprising much of that.

“The launch of Apple Music will give further impetus to the revolution of music streaming. Millions of households are experiencing the joy of instantly playing any song they want, all around their house and on any device, and exploring a universe of new music and classic albums. At the same time, many fans are rediscovering the slower pleasure of collecting and owning music on CD and vinyl.

"With Sam Smith,  Ed Sheeran, George Ezra and Paloma Faith appealing to ever growing fan-bases and great new albums from James Bay, Florence and the Machine, Muse, Mark Ronson, Meghan Trainor and Mumford & Sons, 2015 has got off to a strong start, and the second half of the year looks promising, with more big albums to come.  The precise impact of Apple Music in 2015 is hard to predict, but UK labels have reinvented their businesses for a multi-channel world, are investing heavily in talent and are offering fans greater choice and value than ever before. With British music on a high around the world, we look to the future with real confidence."

People have a range of above-board choices now too, including Spotify, Rdio, Deezer, Tidal, Google and the ubiquitous Apple Music, with Faceboo and Soundcloud all trying to get a slice of the (legitimate) action.

With a range of artists, including Prince, Taylor Swift, and Jay-Z all picking sides, it doesn't look like streaming is set to disappear any time soon.

However a lot of people think that the diversity and range, all boasting exclusives, will sabotage all the ground legal methods have made, forcing fans back into the seedy underbelly of piracy. How many people want piecemeal libraries with subscriptions across Tidal and Apple Music just so they have Prince and Taylor on demand?