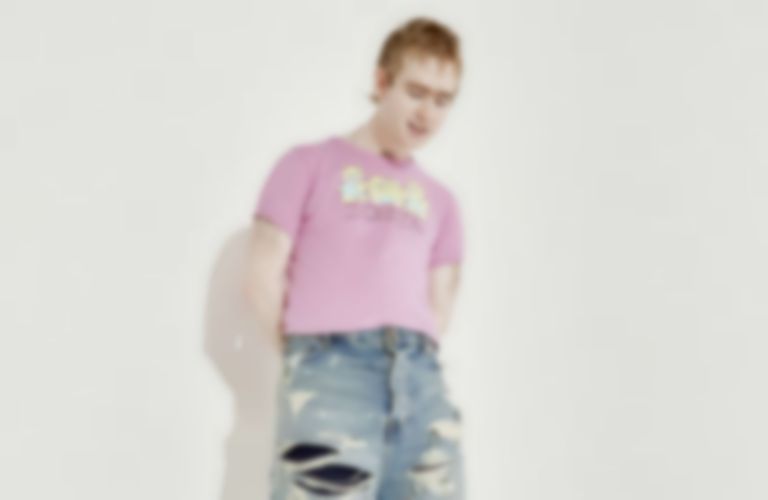 Mura Masa is back with "2gether", his first new material as the lead artist this year.

Although "2gether" is Mura Masa's first release as the lead artist in 2021, he has been busy working with the likes of PinkPantheress, Alice Longyu Gao, Himera and more.

Earlier this week Mura Masa was nominated a Grammy after winning Best Dance/Electronic Album for 2017 self-titled debut album. His remix of PVA's "Talks" was nominated for Best Remixed Recording.