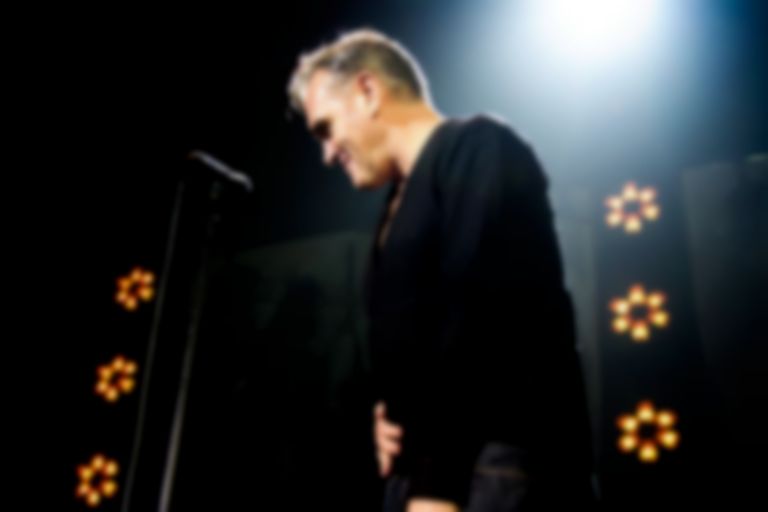 Morrissey has uploaded another message responding to recent criticism, this time outlining The Guardian's "hate campaign".

Last week, The Guardian posted an article on why Morrissey fans feel betrayed, written by Tim Jonze. Responding to the article, Morrissey uploaded another message on his site, calling the newspaper a "wretched hate-paper".

Morrissey wrote, "Given the inexhaustible Hate Campaign executed against me by The Guardian and their followers, I am pleased with the UK chart position for California Son. BUT WHO WILL GUARD US FROM THE GUARDIAN? No one, it seems."

His message also takes aim at Jonze, "It is worth noting that their chief antagonist in this Hate Campaign is someone I took to court some years ago for writing lies about me. He lost his court battle then, and now he's seeking his personal revenge by using The Guardian, who have been harassing everyone and anyone connected with my music imploring them to say something terrible about me for print. This is the open face of Soviet Britain."

He adds, "Please do not buy this wretched hate-paper, whose every 2019 utterance echoes the late Mary Whitehouse. It is the voice of all that is wrong and sad about modern Britain."

The former Smiths vocalist has been receiving criticism for his continued support towards For Britain. Merseyrail recently banned his California Son posters, and Spillers Records in Cardiff also banned Morrissey's music.

Read Morrissey's message over on morrisseycentral.com. His California Son album is out now, and he tours North America later this year. Find out more.