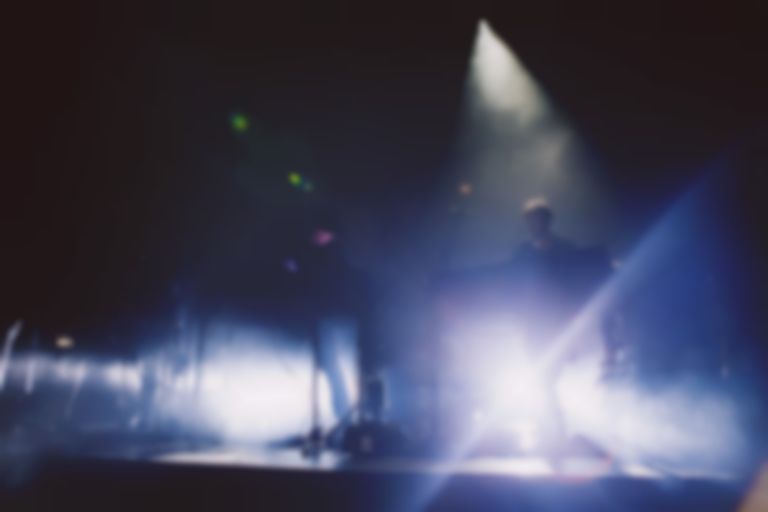 The album, along with a bunch of world tour dates, were confirmed last month, but this is the first full taste of III - though some new noises appeared in their tour trailer.

III is out 1 April on Mute/Monkeytown, and follows 2013 LP II. It's the third and final instalment of the Apparet LP trilogy.

Listen to "Reminder" below. The LP's tracklist and Moderat's upcoming UK/IE shows are after.