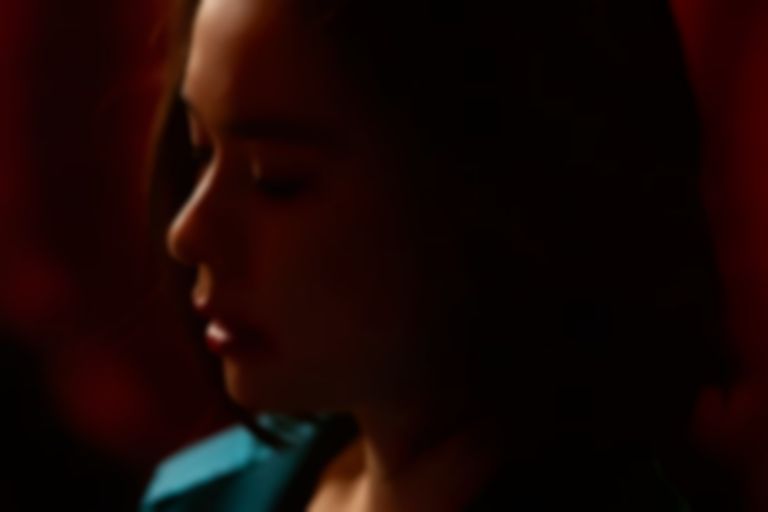 Five months on from the release of Laurel Hell, Mitski has released a remix of "Love Me More" by Clark.

Ahead of her performance at Montreux Jazz Festival tonight (5 July), Mitski has delivered Clark's remix of "Love Me More". The original song was the fourth single from her Laurel Hell album before its release in February.

Mitski said of Clark, "Clark’s music, specifically his album Death Peak, was what opened my eyes to contemporary electronic music. It showed me how emotive it could be. So when I was asked to do a remix, he was the first and only person that came to mind for the job."

Clark added, "Huge pleasure to be asked to do this, thank you. I love what Mitski does. I spent ages on the kick. Haven't done that for a while, but it all comes flooding back."

Clark's remix of Mitski's "Love Me More" is out now on Dead Oceans.