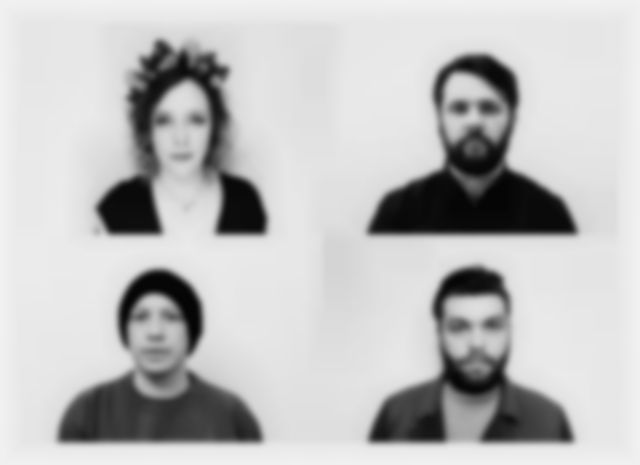 Minor Victories have announced their eponymous debut record, and revealed its first single "A Hundred Ropes".

Braithwaite says of the project: “Starting a band where some of the people have never met each other is something I’ve never heard of...”

James adds: “I’ve made a record with people I’d never have imagined I would have the chance to work with.”

Goswell describes the record as “the most exciting thing I’ve done to date,” while Justin says that “we’ve stealthily made the record I always have wanted to make without me actually realizing it.”

Minor Victories have also detailed their first live shows in the UK this Spring - tickets are on sale from 9am 23 February.

"A Hundred Ropes"' accompanying video is filmed by the brothers Lockey with Hand Held Cine Club.

Minor Victories is out 3 June via Play It Again Sam.

Watch the "A Hundred Ropes" video below. Find their live shows after.