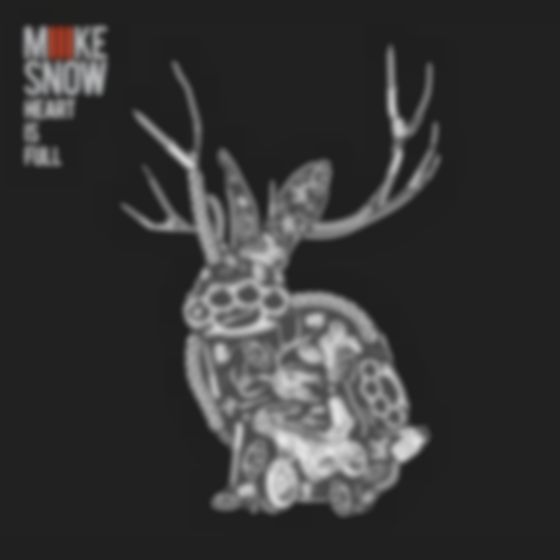 Supergroup Miike Snow have returned with a belter of a comeback, "Heart Is Full".

Christian Karlsson, Pontus Winnberg, and Andrew Wyatt last released an album in 2012 - Happy To You. Since then, the three producers have been working on various solo and side projects.

Stream "Heart Is Full" on Apple Music or on Stereogum.