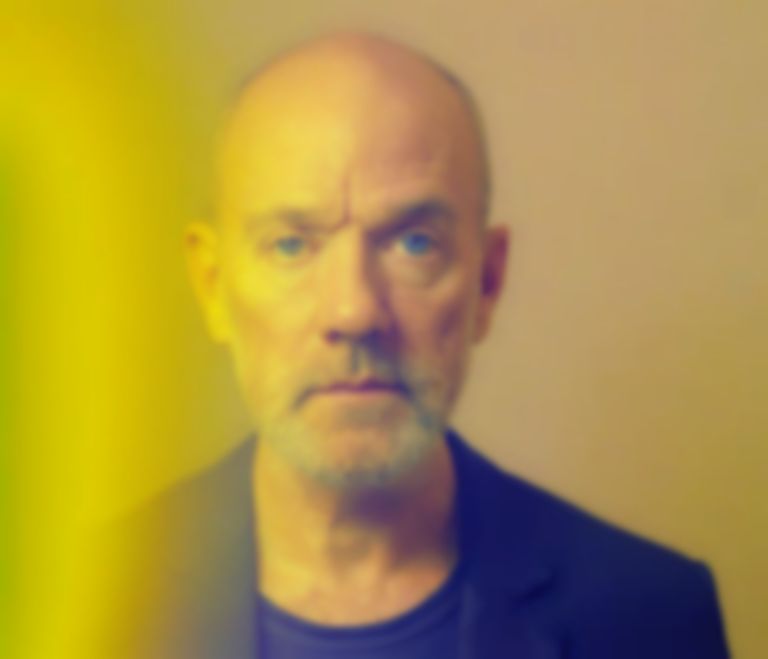 Michael Stipe of R.E.M. has announced that his debut solo single will be arriving this weekend.

It's been eight years since R.E.M. called it quits, and today Slicing Up Eyeballs reports that Michael Stipe is gearing up to release his debut solo single this weekend.

The new single will be titled "Your Capricious Soul", which Stipe has previously performed live, and all proceeds from the single will be donated to climate change activists Extinctionm Rebellion.

Discussing his decision to release new music, Stipe says, "I took a long break from music, and I wanted to jump back in. I love "Your Capricious Soul" - it’s my first solo work. I want to add my voice to this exciting shift in consciousness. Extinction Rebellion gave me the incentive to push the release and not wait. Our relationship to the environment has been a lifelong concern, and I now feel hopeful - optimistic, even. I believe we can bring the kind of change needed to improve our beautiful planet earth, our standing and our place on it."

The track will be released through Stipe's site, and will appear on streaming services at a later time.

An accompanying video directed by Sam Taylor-Johnson will also be released.