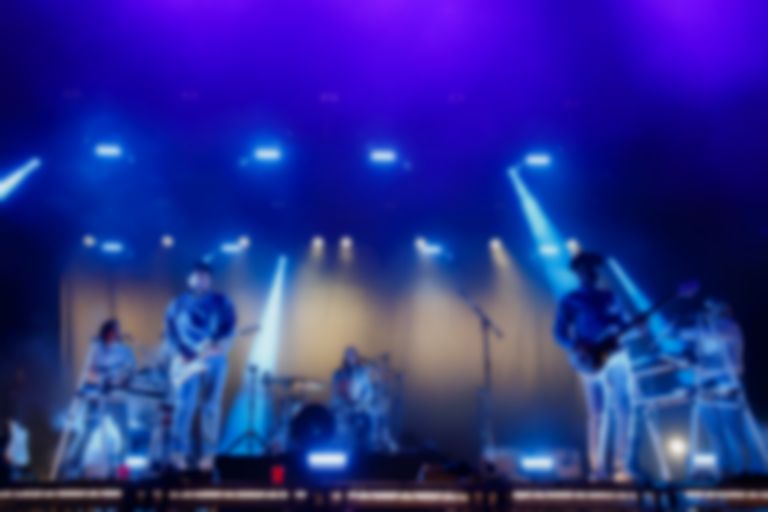 13 years after their last appearance at End Of The Road - the first instalment of the festival in 2006 - the kingpins of vibrant electronica return to bring the 2019 edition of festival to a close.

Putting on a show to be reckoned with, the five-piece performed fluorescent, heavyweight hits such as “The Look” and “The Bay” as well as material from their upcoming seventh album . One among them, “Insecurity”, carried Metronomy’s quintessential grooves, proving that they were the perfect band to close 2019’s End of the Road Festival.

End Of The Road 2020 takes place 3-6 September next year. Early bird tickets will be available from tomorrow (3 September).