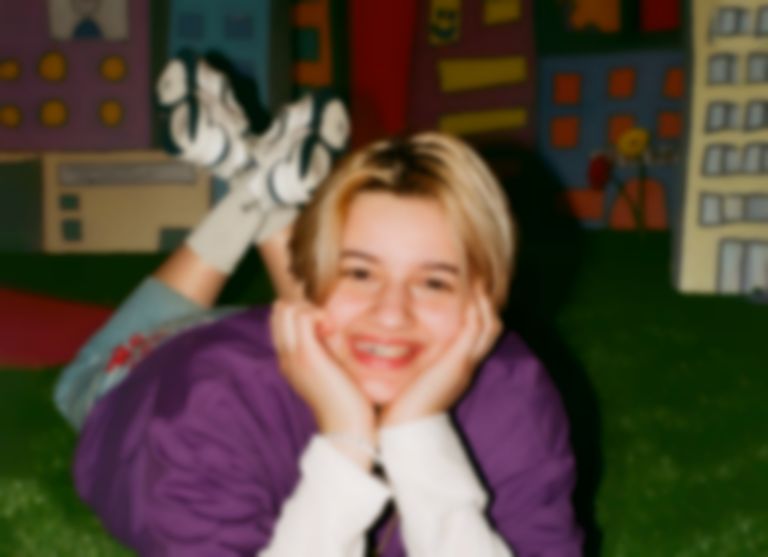 Austria's Mavi Phoenix is back with playful new single "Fck It Up", another taster of his forthcoming debut album Boys Toys.

"Fck It Up" lands after previous releases "Boys Toys" and "Bullet In My Heart".

Mavi Phoenix says the new single "was created on one hand out of frustration, and on the other hand out of motivation. You are ready to just throw everything out of the window and say 'fuck it' to everything and everyone. You want to break out and finally be who you are."

Speaking to Document Journal last year about his debut album, Phoenix says, "Boys Toys, for me, is like the boy in me. That’s the name of the boy that is, like, inside of me; the alter ego. The whole album kind of revolves around him, and I want to give him space; I want him to live for once in his life. On the album you can hear it; even in the song he says, "My name is Boys Toys", and you will always know when it’s him talking. Then you can imagine it’s my young, boyish self that comes forward. It’s kind of a concept album actually."

"Fck It Up" is out now. Mavi Phoenix's Boys Toys album lands 3 April via LLT Records, and is available to pre-order now.