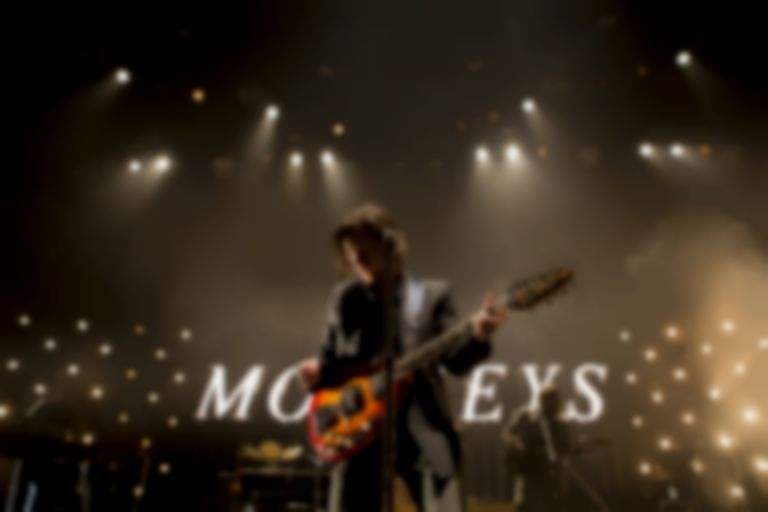 Arctic Monkeys drummer Matt Helders has revealed that the band's new album "kind of picks up where the other one left off, musically".

It looks like fans of Arctic Monkeys' 2018 album Tranquility Base Hotel & Casino can look forward to their forthcoming record as the band's drummer Matt Helders has revealed the new album "kind of picks up where the other one left off, musically."

Helders briefly spoke about their new record while taking part in DrumathonLIVE 2022 with Mike Dolbear. When asked what fans can expect from their new album, Helders responded, "It kind of picks up where the other one left off, musically. I mean it's never gonna be like "R U Mine?" and all that stuff again, you know, the heavy riffs and stuff. But there are riffs in there and [it's] a bit more up-tempo, even though it’s not loud."

He added, "It's hard to explain!" Skip to the 52:50 mark to see Helders speak about the new Arctic Monkeys album.

In November last year, Helders said of the upcoming album release, "I think by the time we get everything together it’ll be next year. Hopefully we can get out and tour next summer."