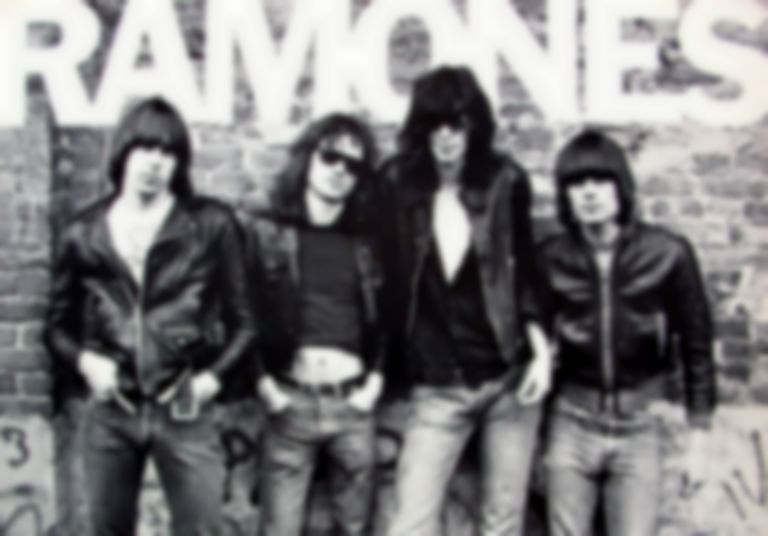 ​The story of seminal punk band the Ramones is set to be told in a new film, directed by Martin Scorsese.

​Jeff Jampol, who manages the band’s estate, revealed the news to Billboard. Although no further information is known, the movie is expected to be released in 2016.

It’s not the first time Scorsese has produced a rock biopic film either, having been involved in flicks about Bob Dylan, George Harrison, the Rolling Stones, and more in the past.

Meanwhile, 2016 will mark the 40th anniversary of the Ramones’ debut album.