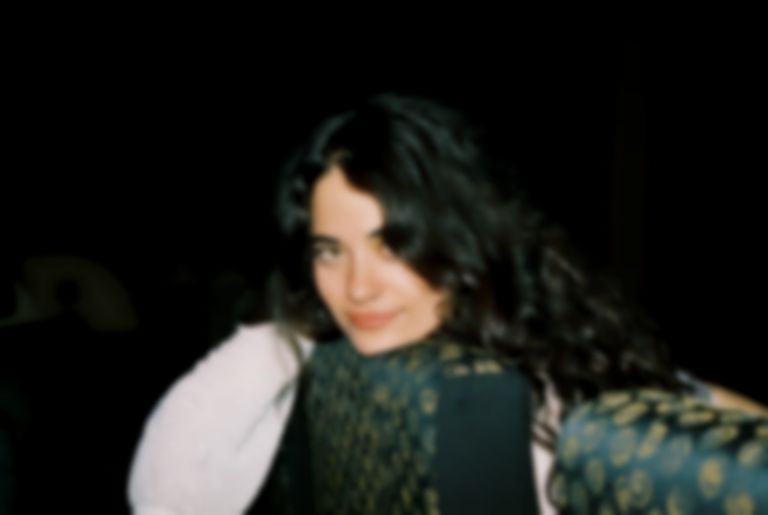 Before Maple Glider's debut album To Enjoy is the Only Thing arrives tomorrow (25 June), she's unveiled a final preview of the record in the form of "Friend".

"Friend" is the fifth and final preview of Maple Glider's debut album before it lands tomorrow (25 June), and is accompanied by a video directed by Athina Wilson.

Maple Glider, aka Tori Zietsch, says of the new song, "I am quickly blending into all of my fear and doubt. This song is for an old, good friend. In some ways it feels like one of the most personal songs on the album. I knew I wanted to write it for a long time, before I finally did. It's a reflection of some of my experience in the music industry from the age of sixteen or so, before Maple Glider existed, and the story of a friendship intertwined inside of each of our shiny music dreams. It was turbulent and unbalanced, and we both became a little undone within it. A lot of hurt and healing came to the surface after years of close collaboration, and "Friend" is the result of that."

To Enjoy is the Only Thing will also feature previous singles "Baby Tiger", "Swimming", "Good Thing" and "As Tradition".

"Friend" is out now. Maple Glider's debut album To Enjoy is the Only Thing will arrive via Partisan Records tomorrow (25 June), and is available to pre-order now.