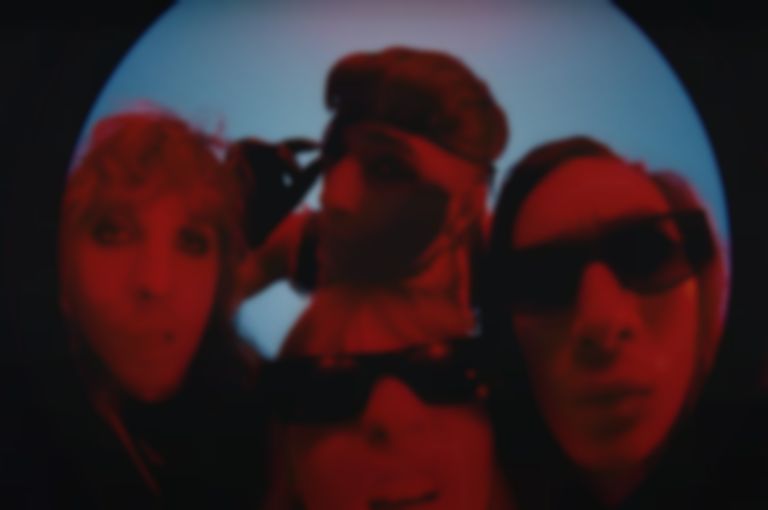 Italian rockers and Eurovision winners Måneskin have announced a new version of their "I Wanna Be Your Slave" single that features Iggy Pop.

"I Wanna Be Your Slave", which originally appeared on Måneskin's Teatro d’ira: Vol. I album, was teamed with a Simone Bozzelli-directed video last month, and today (4 August) the Italian band announced that a new version of the song is arriving later this week, and it'll feature the legendary Iggy Pop.

Earlier this week Måneskin teased the Iggy Pop collaboration by sharing a clip of a video call with the icon on socials.

Keep an eye on this.
Soon @IggyPop pic.twitter.com/EdIFN5K4dR

Måneskin's "I Wanna Be Your Slave" single with Iggy Pop will be unveiled on Friday (6 August).