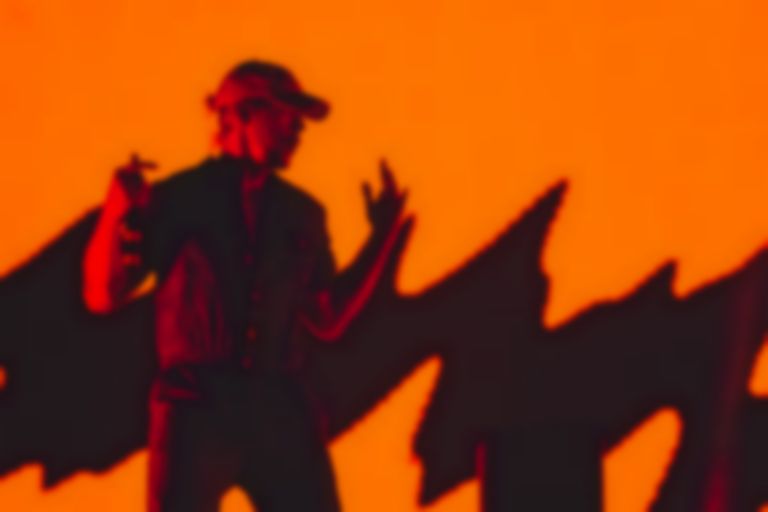 Major Lazer, made up of Diplo, Walshy Fire and Jillionaire have revealed their latest single "Blow That Smoke".

Tove Lo, the vocalist collaborator for their new track, explains, "This song has been long in the making and I'm so happy about this collab! Started with me and Wes just sending ideas back and forth until I sent this vocal I was unsure what to do with, and they made magic with it! To me the song is about the sweet escape from your troubles or just mundane life by being a bit reckless and romantic.”

Diplo has been jumping between projects. He recently started a new supergroup with Labrinth as Sia as LSD, and has shared a new Dua Lipa track "Electricity" with Mark Ronson under Silk City. Before that he featured on one of MØ's tracks "Sun In Our Eyes".

Swedish popstar Tove Lo has been quiet on music since June, when she revealed a "bitches" remix featuring Charli XCX, Icona Pop, Elliphant and ALMA.