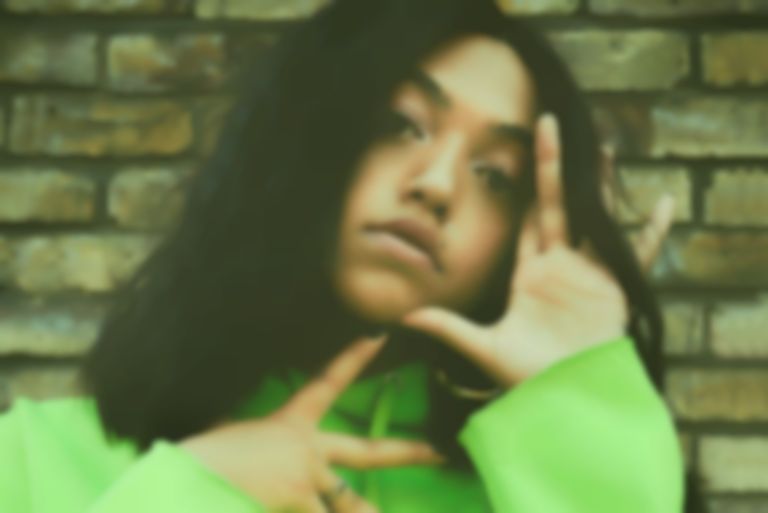 Mahalia has returned with "Square 1", another taster of her forthcoming debut album Love and Compromise.

Earlier singles "I Wish I Missed My Ex", and "Do Not Disturb" will also feature on Mahalia's record.

It'll be her first collection of tracks since last year's Seasons EP.

"Square 1" is out now. Love and Compromise lands 6 September. Mahalia will play London's Roundhouse on 25 November. Find out more.