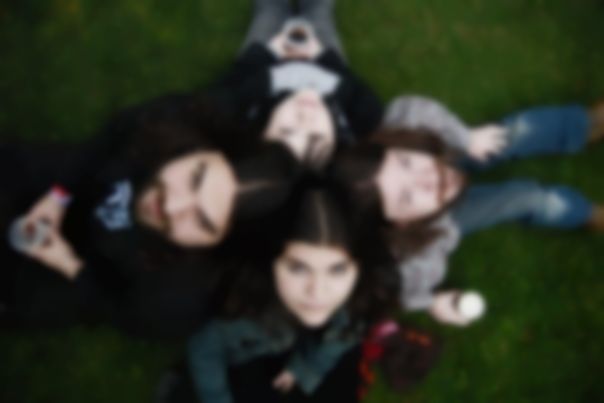 Singer Michele Stodart of pop-rockers The Magic Numbers has worked with pupils of Oaklands Primary School in London on a recording to honour the memory of Shanade Sharma, a student who passed away in December of last year.

Children from the school joined Stodart at the Maida Vale studios to play and sing on a selection of songs, including Blur‘s ‘Tender,’ David Bowie/Queen track ‘Under Pressure,’ and an original composition of their own, entitled ‘Forever Young.’

The money raised from sales of the commemorative release will go towards play equipment for the school, and to The Dogs Trust.

Recordings from the session will be played this Saturday 15 June, on Dermot O’Leary’s BBC Radio 2 show, while Stodart will go on to join her bandmates for a set of acoustic tour dates.