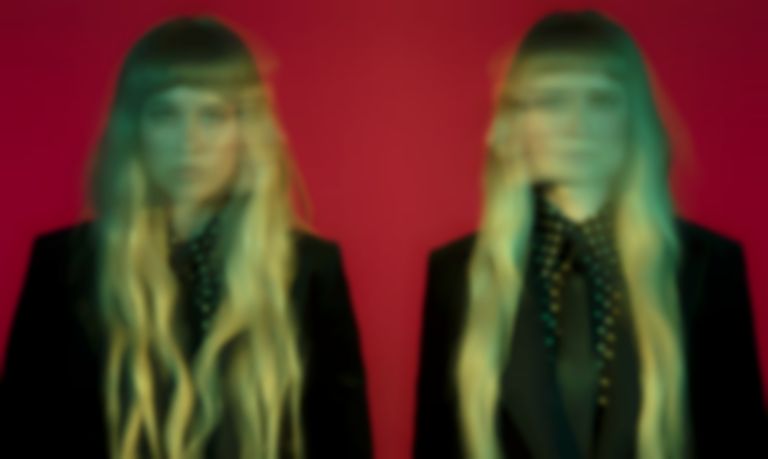 Lucius have unveiled new Brandi Carlile and Sheryl Crow collaboration "Dance Around It", which is lifted from their Second Nature album that's out next month.

Lucius say of the new single, "In many ways "Dance Around It" cracked the intention for the entire record; to dance through the darkness. To take what may have been isolating and internal, and instead, make it loud, and put it on display - give it legs to dance. When we brought it to the studio, we asked our dear friends and collaborators (pinch me) Sheryl Crow and Brandi Carlile to sing with us; they were so present and instrumental during the writing and recording of our record - and hearing them sing on this track felt like dancing through that last part of a dark tunnel."

Second Nature will follow their 2018 album Nudes, and includes previous singles "White Lies" and "Next To Normal".

The album is produced by Dave Cobb and Brandi Carlile. It was recorded at Nashville's RCA Studio A, and includes additional contributions from Drew Erickson, Rob Moose and Gabriel Cabezas.

"Dance Around It" featuring Brandi Carlile and Sheryl Crow is out now. Lucius' Second Nature album will arrive on 8 April, and is available to pre-order now.