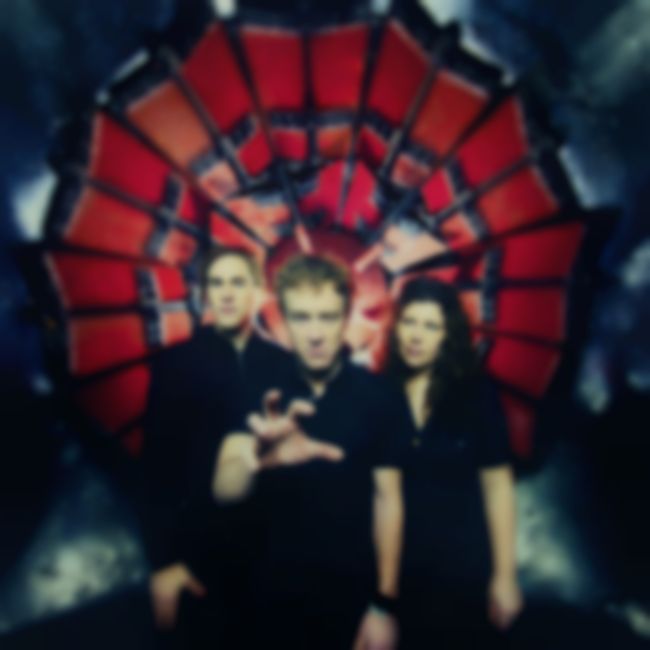 Low have announced that they’ll supplement their new album release in UK indie music shops with an extra bonus disc.

The band will celebrate 20 years of existence with new record The Invisible Way, which will come with special bonus disc The Visible End with all pre-orders (while stocks last).

Recorded in Chicago and produced by none other than Wilco‘s Jeff Tweedy, the LP in question comes out via Sub Pop on 18 March in the UK and 19 March in the U.S.

Check out the extra disc’s tracklisting below, and listen to new track ‘Just Make It Stop’ here.