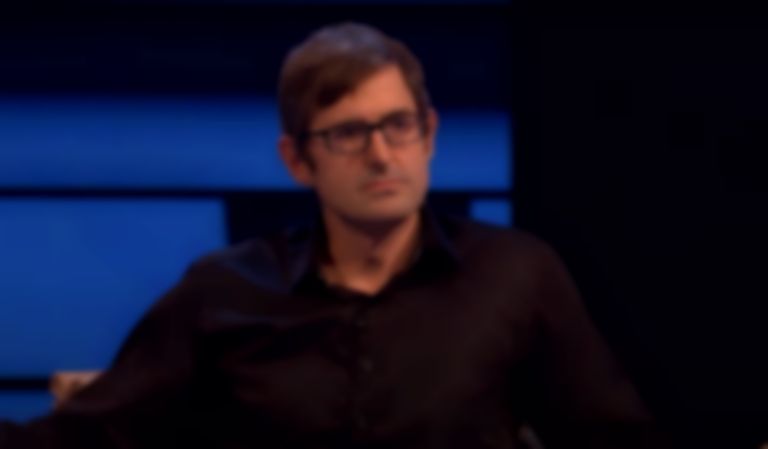 Louis Theroux is set to explore the world of rap in the southern states of the US as part of a new documentary series coming to BBC Two titled Forbidden America.

Grime and rap fan Louis Theroux has a new documentary series titled Forbidden America coming to BBC Two and iPlayer, and one of the three episodes will see the award-winning journalist explore the world of rap and hip-hop in the southern states of the US, particularly Florida.

According to BBC, "Louis will meet people at different stages of their quest to become successful and followed, from those who have risen fast to those who have fallen hard."

@louistheroux is back - with a powerful trilogy of films for @BBCTwo

Forbidden America, according to the press release, will see Theroux innvestigate "the impact of the internet and social media on some of the most controversial corners of American entertainment".

Speaking about the upcoming series, Theroux said, "These three documentaries were tough to make. They required delicate access conversations. They feature scenes and confrontations that are shocking and upsetting. But they are also powerful depictions of a world that has become strange in ways we could never have imagined just 10 years ago."