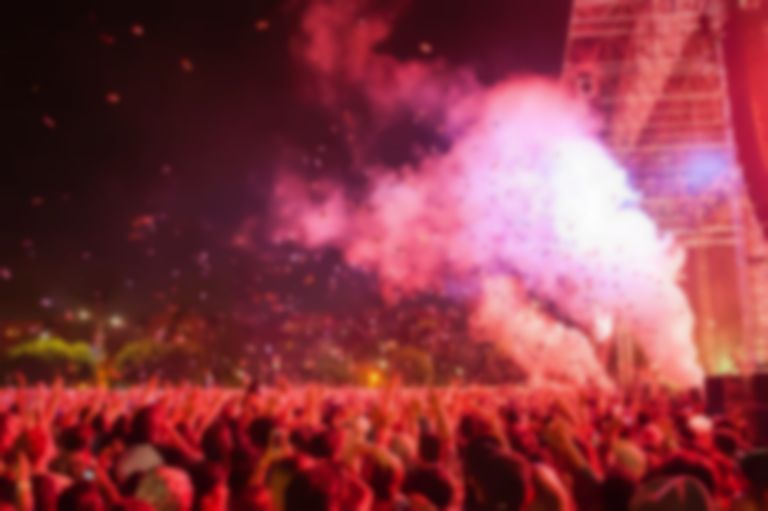 Goldenvoice, the promoters for FYF Fest 2018, have confirmed the cancellation of this year's festival, which was due to take place on 21-22 July.

Having issued a statement via socials, the Los Angeles festival is yet to give a reason as to why the festival has been dropped.

Billboard has reported that FYF Fest was postponed due to "poor ticket tales".

The two-day festival had a predominantly female lineup, with the likes of Janet Jackson, Florence + the Machine, St. Vincent, Future, Skepta, and The XX due to perform.

It comes as a surprise that one of the only festivals to have two female headliners didn't make the cut.

Amidst the cancellation, FYF Fest will be refunding those who bought tickets, and will host gigs throughout Los Angeles in the summer months with some of the artists that appeared on the lineup.

Having wiped the lineup from their website, FYF Fest is yet to announce when the string of shows will take place. Find out full refund details.