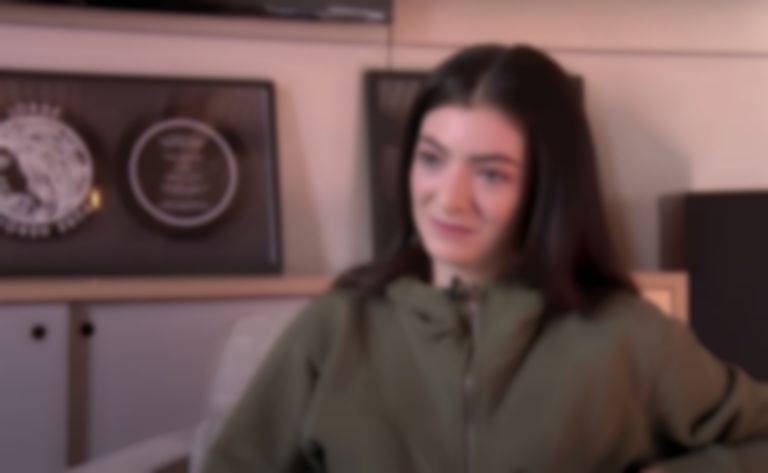 Earlier today (25 May) Lorde was revealed as a performer on the Primavera Sound 2022 line-up, and according to the site (which has since been edited), the set will see her emerge from retirement "with her third album".

This morning Primavera Sound unveiled the huge double weekend line-up for 2022, which features names including Lorde, Pavement, Tyler, The Creator and more.

Fans are obviously hyped for Lorde, as it's another hint that she's getting ready to return with new music after revealing in December last year that her long-awaited third album does have a title, inspired by her 2019 Antarctica trip.

A fan account has posted a screenshot on Twitter from the Primavera Site today (which has since been edited), which revealed that Lorde "will emerge from her retirement with her third album after her unforgettable visit in 2018."

“Lorde, who will emerge from her retirement with her third album…” – Primavera Sound in their story accompanying the release of the lineup pic.twitter.com/JW7KpD0jKV

Primavera Sound 2022 will take place from 2-12 June 2022. Visit primaverasound.com/en/barcelona for more information. Tickets go on sale 1 June from 11am CEST / 10am BST.