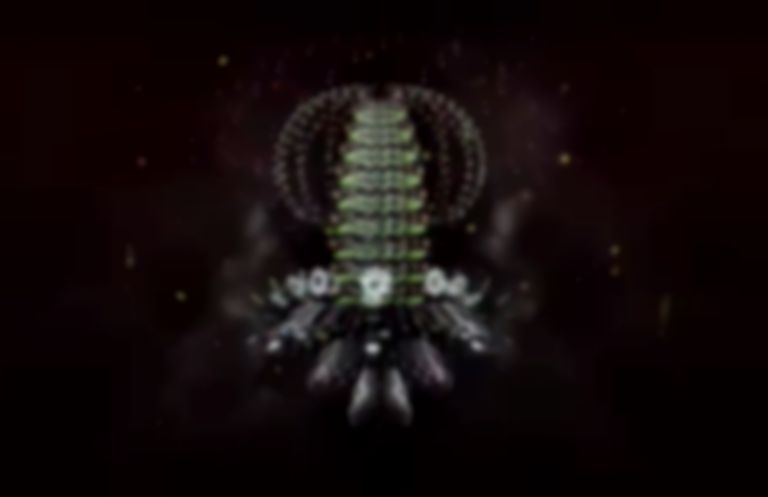 "Warm" is the second single from LOOR, after debut track "Leigh Woods" landed earlier this month.

The new offering arrives with an animated video by psychedelic artist Salvador Herrera. Sainsbury says of the video, "I first met Salvador when he was part of a Bristol art collective called Caraboo Projects. My immediate feeling was one of long-term collaboration. His approach to animation is extraordinarily complex. For this video, he commissioned a glass artisan in Mexico to make the individual components of the Jellyfish protagonist. These have then been filmed and composited with long exposure photography creating lines of light for the tentacles (Physiograms). The intended effect was to create a life-form made of light that would evolve, becoming more and more complex, as the video unfolds towards a transcendent ending."

Nightland will be Sainsbury's first new music since leaving alt-J in 2014.

"Warm" is out now. LOOR's debut EP Nightland will arrive 22 November via AWAL. He plays London's Shacklewell Arms on 25 November. Find out more.