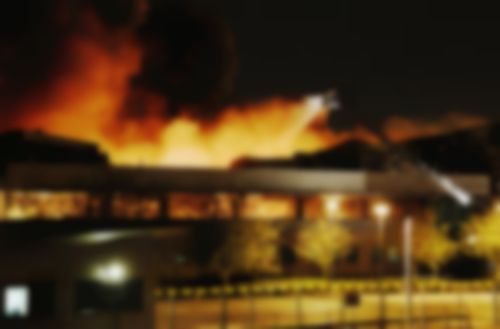 The High Court have ruled that the London Metropolitan Police force are to blame for the London riots warehouse fire of 2011, ordering them to pay up to £60 million in damages for the loss of stock and earnings.

The fire took place at the Sony DADC warehouse in Enfield during the London riots of August 2011, where 3.25 million CDs, vinyl and other music stock were destroyed in the flames. Independent labels were hit the worst, with many stock from PIAS distributing housed in the building.

Now, as Music Week report, the High Court have ruled in favour of Sony’s insurers stating that the Met Police and not them should be accountable for the repayments, labelling the police as responsible for the “persons riotously and tumultuous assembled”.

Previously, a Kickstarter project was launched to replace stock lost in the fire.