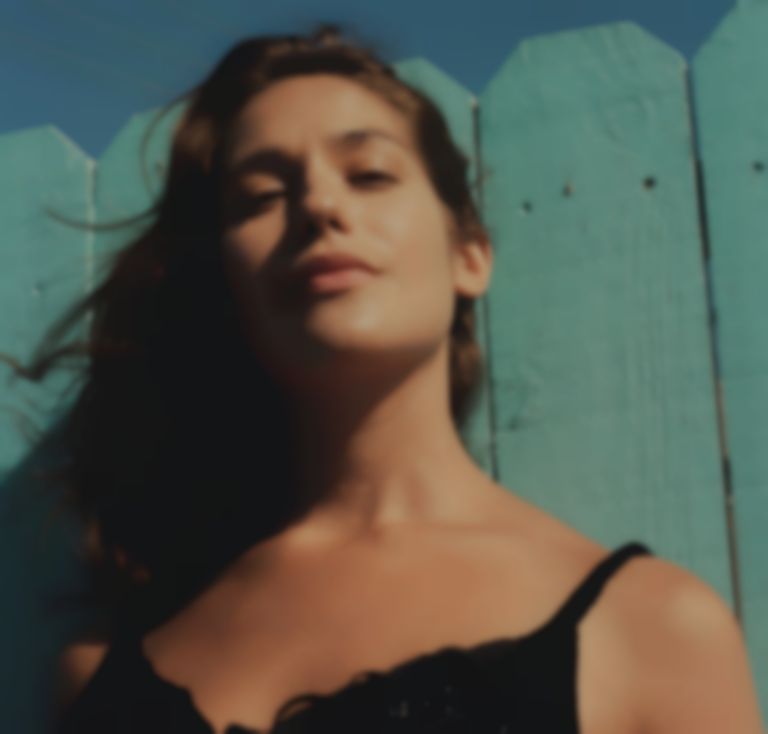 Kirke's new EP Friends And Foes And Friends Again follows on from her May single "Omens".

All five tracks on the EP are collaborations, featuring the likes of Lilah Larson, Brent Cowles, Austin Jenkins, and Kirke's first ever bandmate Audrey Turner.

Kirke says of working with old friend Turner, "I liked the idea of our 20 year old selves getting this gift from our present selves: “Here you go girls—a real live musical recording! It makes me very happy. The whole record does."