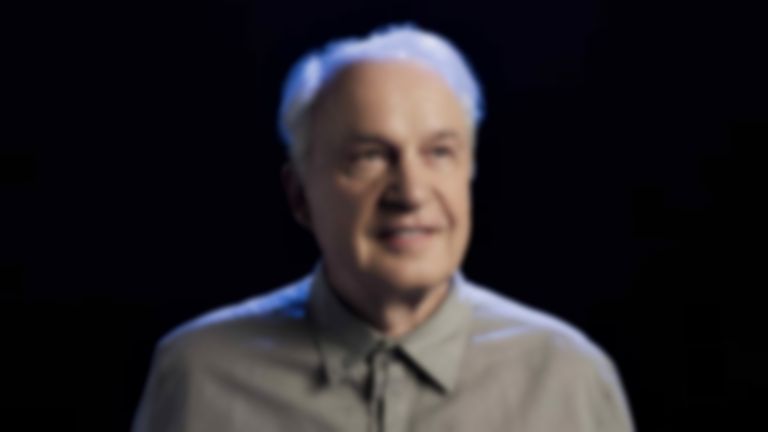 Late in 2014, groundbreaking electronic artist Giorgio Moroder announced his first album in 30 years, 74 Is The New 24, and the title track to go with it.

As well as the announcement of the record's existence, it was revealed that Moroder had been working with an eclectic array of guests; Charli XCX, Sia, Foxes, Britney Spears and Mikky Ekko are set to feature on various tracks, as is Kylie Minogue - you can listen to her and Moroder's collaboration - "Right Here, Right Now" - erm, right here, right now.