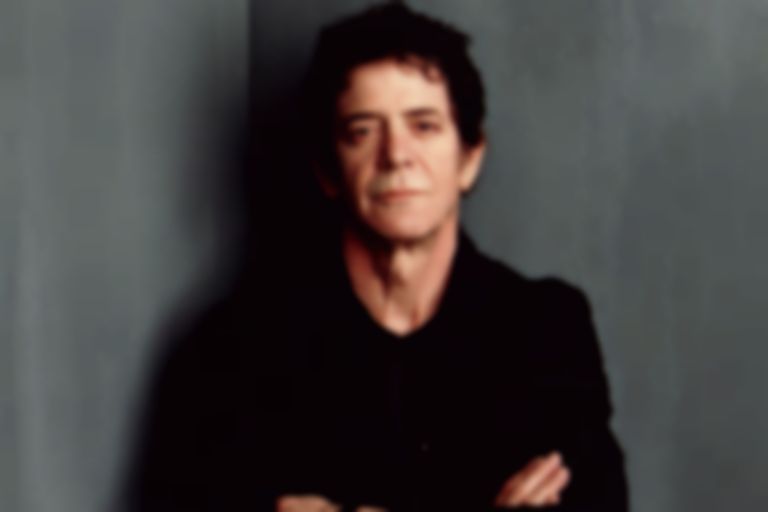 Danny Fields, a revered rock publicist from NYC - dubbed a "godfather of punk" - is the centre of a new rockumentary titled Danny Says.

It's directed by Brendan Toller, and is in the running for a slot at SXSW in 2015.

The New York Times has recently run a feature about the film and about Fields, with interviews, videos and audio files attached. Amongst these is a snippet of Lou Reed reacting to the sound of The Ramones after hearing them for the first time.

Reed said of the burgeoning punks, after hearing a tape of The Ramones on 7 November, 1975:

“Without a doubt the most fantastic thing you’ve ever played me bar none. I mean, it makes everybody look so - and wimpy, Patti Smith and me included... everybody else looks like they’re really old-fashioned. That’s rock ’n’ roll. They really hit where it hurts. They are everything everybody worried about - every parent would freeze in their tracks if they heard this stuff.”

Read the full piece here, and check out the audio of Reed's mind being blown.