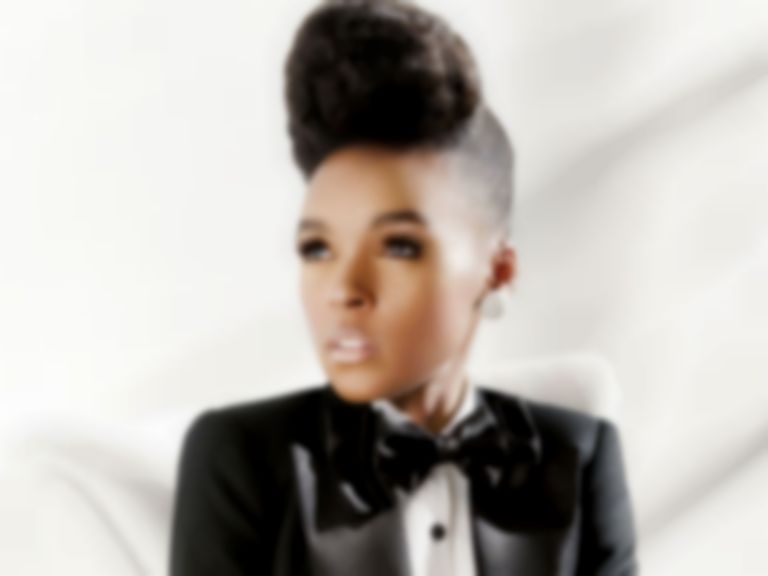 Janelle Monáe has underscored her pop sovereignty with a studio recording of the Jackson 5 classic and live show favourite ‘I Want You Back.’

The cover is offered as a bonus track on new Target-exclusive copies of The Electric Lady, and is also available as a download.

Monáe has been known to perform the Motown hit at her live shows, most notably at Glastonbury in 2011, and most bizarrely at the Nobel Peace Prize Concert of the same year. Where her live version tended to adopt the upbeat disco-funk of the original, this studio recording is a more tender and earnest rendition.

Listen for yourself below: