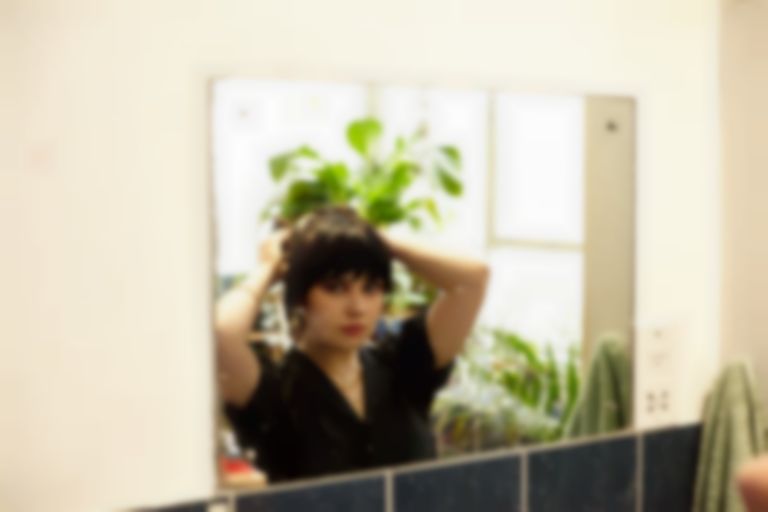 Lily Moore is back with her first new release of the year, "Now I Know".

She says of the new release, "It was one of the first songs I ever wrote. I was 16 at the time and couldn’t stop thinking that I’d lost my moment and the chance to be with someone I’d cared about for ages."

Discussing the accompanying visual directed by Rebekah Bird, Moore adds, "A lot of the video actually happened when I was growing up. I wanted it to tell the story of lots of my real memories and what it’s like to really fancy someone. There were so many times we would have to sprint for our lives to catch the last bus and you’d catch yourself grabbing hands with the person you quite liked at the time and you’d end up thinking oh that was quite nice actually."

"Now I Know" is out now. Lily Moore plays London's Village Underground on 20 May. Find out more.