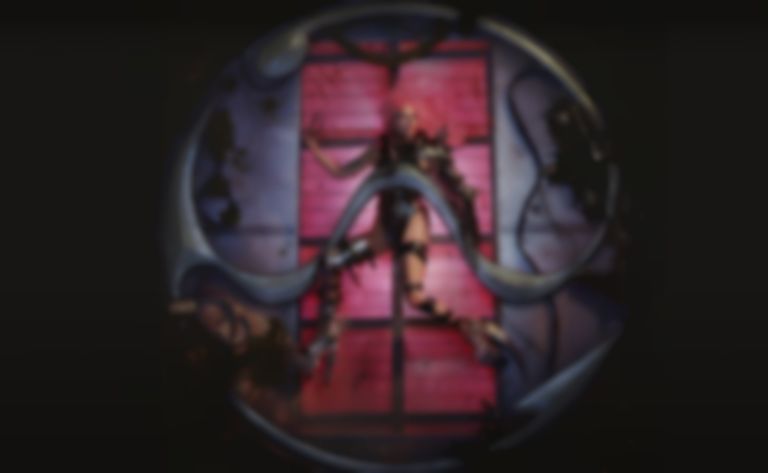 Lil Texas has shared a brief snippet of his upcoming remix of Lady Gaga and Elton John's "Sine From Above", which is due to feature on the upcoming Chromatica remix album.

After BloodPop confirmed that the Chromatica remix album will be out by the end of next month earlier this week, Lil Texas has shared a small snippet of his hardcore remix of "Sine From Above".

.@LILTEXAS played a snippet of his remix of Sine From Above from the Chromatica Remix album. pic.twitter.com/x1dXD9PUW3

He also hinted that Shygirl will feature on the "Sour Candy" remix, and seemed to confirm that Pabllo Vittar will be involved with the "Fun Tonight" remix.

Earlier this week Arca also appeared to confirm her involvement after revealing on Discord that her "Rain On Me" remix will be out next week.

The Chromatica remix album will hopefully be released before the end of September.