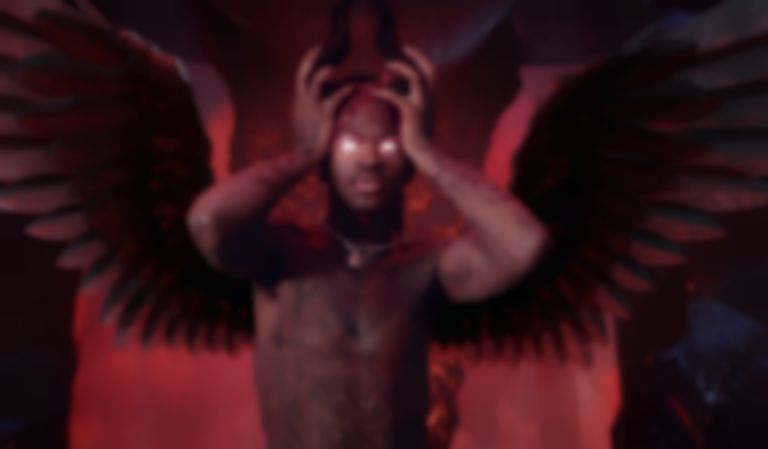 Lil Nas X has been confirmed as a musical guest on Saturday Night Live later this month, which will see him perform a new song.

Rodrigo will perform on the show on 15 May, while Lil Nas X is scheduled for the 22 May episode, which will be hosted by The Queen's Gambit star Anya Taylor-Joy.

According to Pitchfork, Lil Nas X will be performing a new song during his SNL performance, as well as his comeback single "MONTERO (Call Me By Your Name)".

Last month Chris Redd portrayed Lil Nas X on SNL in a sketch highlighting the controversy around the rapper's "MONTERO (Call Me By Your Name)" video.

Lil Nas X will perform his new song on Saturday Night Live on 22 May.