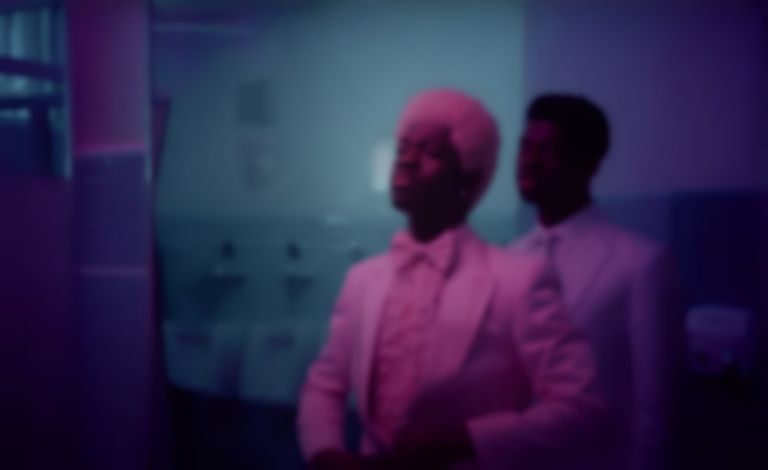 Lil Nas X has returned with his second single of the year, "Sun Goes Down".

"Sun Goes Down" follows Lil Nas X's March comeback single "MONTERO (Call Me By Your Name)", and is teamed with a video co-directed by Lil Nas X and Psycho Films, which sees him visit his high school self.

The new song will likely appear on his highly-anticipated debut album MONTERO, which is due for release this summer, although a specific release date is yet to be announced.

Lil Nas X's "Sun Goes Down" single is out now.