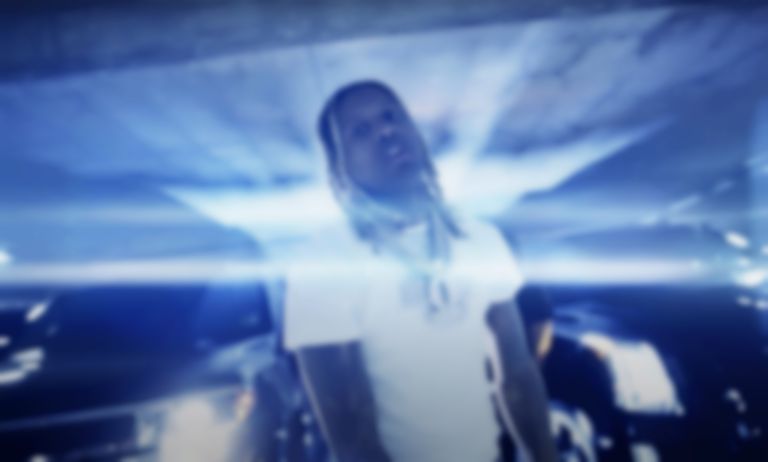 Lil Durk has unveiled a new version of The Voice (Deluxe) track "Love You" that features Kehlani.

The new version of "Love You" unveiled yesterday (4 February) is called "Love You Too" and features Kehlani, marking her first collaboration since last week's Pink Sweat$ single "At My Worst".

Lil Durk's "Love You Too" track featuring Kehlani is out now.