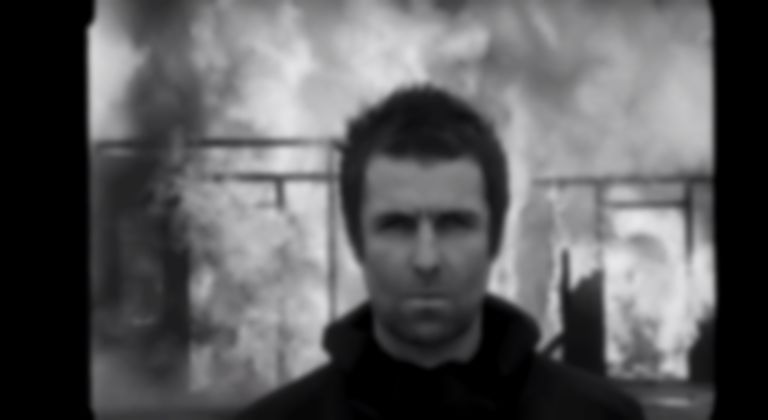 Liam Gallagher has shared more details for his forthcoming second album, Why Me? Why Not.

Speaking about his new record, Gallagher says, "I wrote some songs on my own for the last album, but this time it’s all co-writes. Reason being is I want it to be even better than As You Were. I know my strengths and I know my limitations. I’m an ok songwriter, but I’m a great singer and frontman. I want the second album to be a step-up because the hardest thing to do is to make something the same, only better. So that’s what we’ve done."

Why Me? Why Not. was recorded between LA and London's RAK Studios, and is co-produced by Andrew Wyatt and Greg Kurstin.

Liam Gallagher's new album Why Me? Why Not. will be released 20 September via Warner Records. He plays Glastonbury later this month. Find out more.