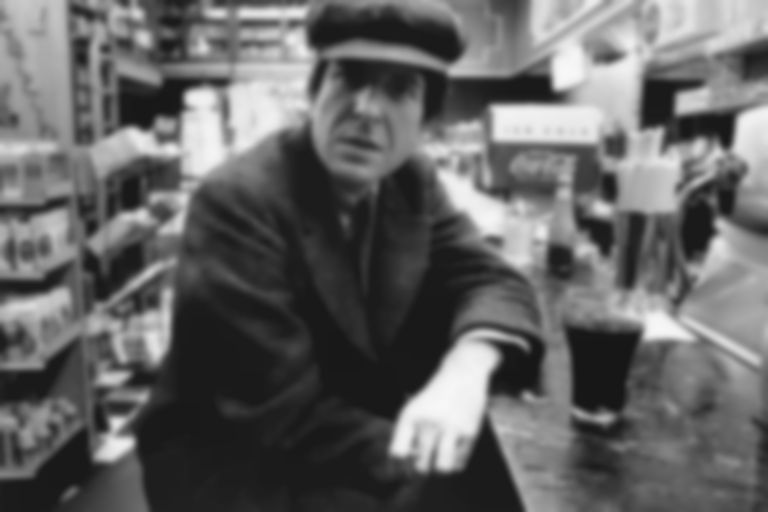 The legendary Canadian songwriter had already confirmed that he’lls head back to London for a show at the O2 Arena on 21 June 2013, after headlining Wembley Arena last September.

But now he’s also booked a flurry of shows in Canada, America and Europe for later this year.

His upcoming tour dates in full are as below: