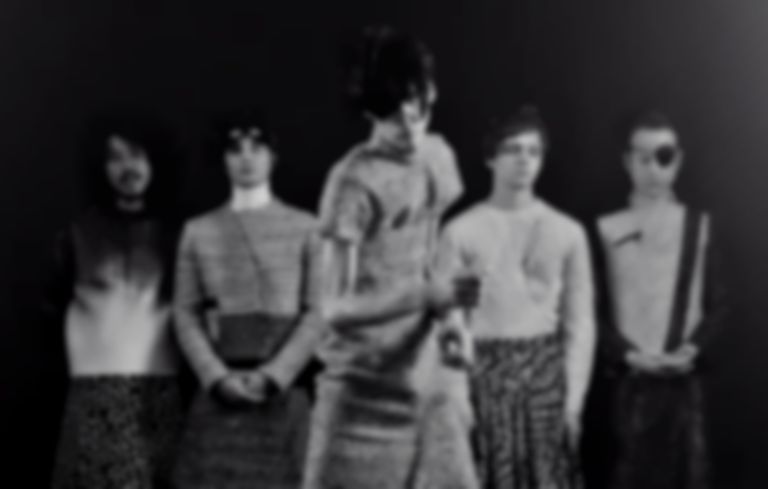 Deerhunter, Faust and Destroyer are leading the first wave of acts for this year's Le Guess Who? festival.

Sunn O))) will also be presenting a "very special four-day program", featuring themselves, Annette Peacock (appearing in The Netherlands for the first time in 20 years), Magma, Julia Holter, The Crazy World of Arthur Brown, Einheit Brötzmann, and Aluk Todolo.

There are still a lot more names to be added to Le Guess Who?.

On 21 and 22 November, the world-renowned Mega Record and CD Fair, featuring rare vinyl and memorabilia, will be open at Utrecht's Jaarbeurs Convention Centre.

Le Guess Who? 2015 takes place in Utrecht, The Netherlands, from 19-22 November, across more than 15 different venues.

Tickets for the festival are available from here, with early bird four day passes currently only €90.

Check out the full list of acts currently announced on the shiny new poster below. 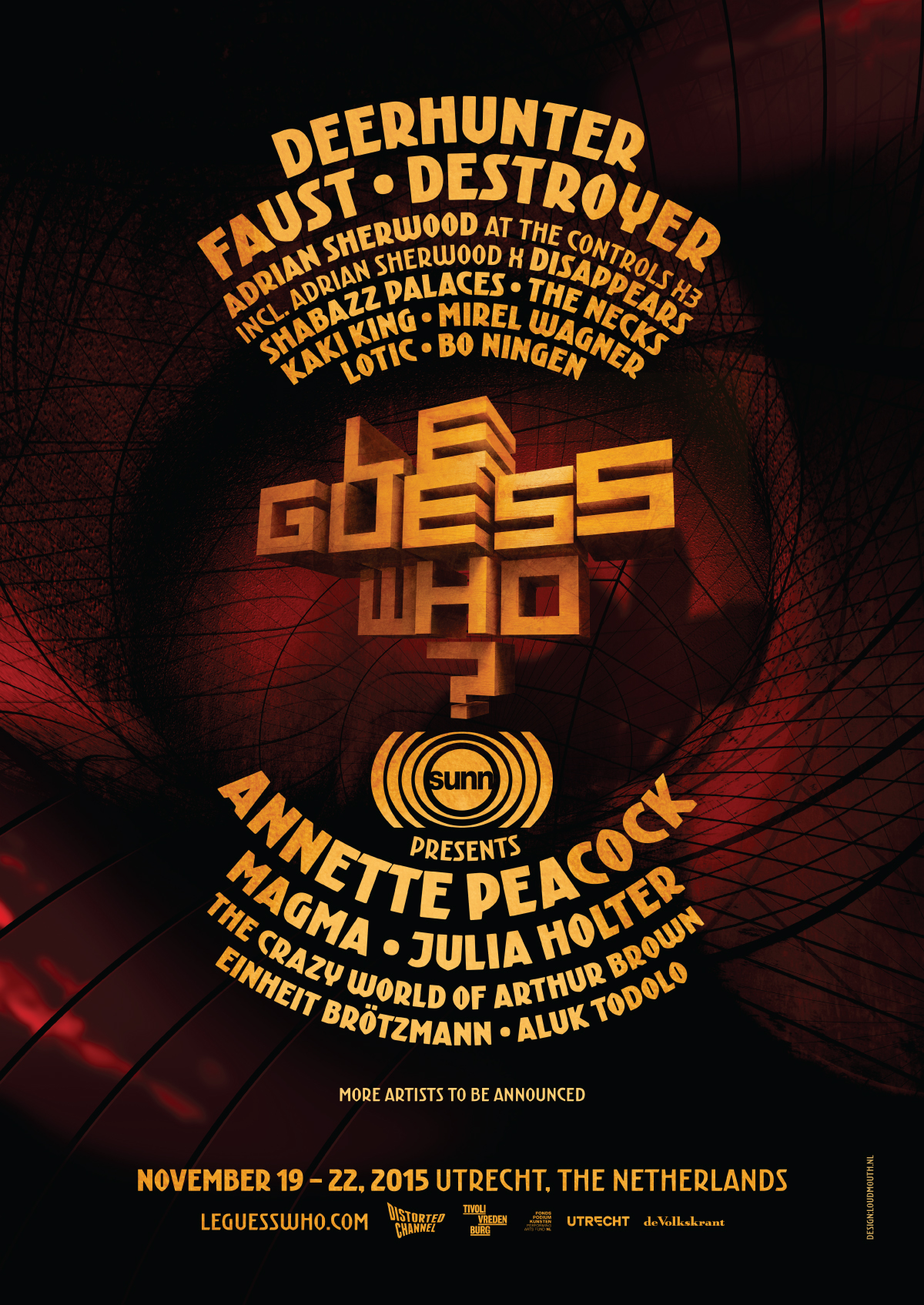