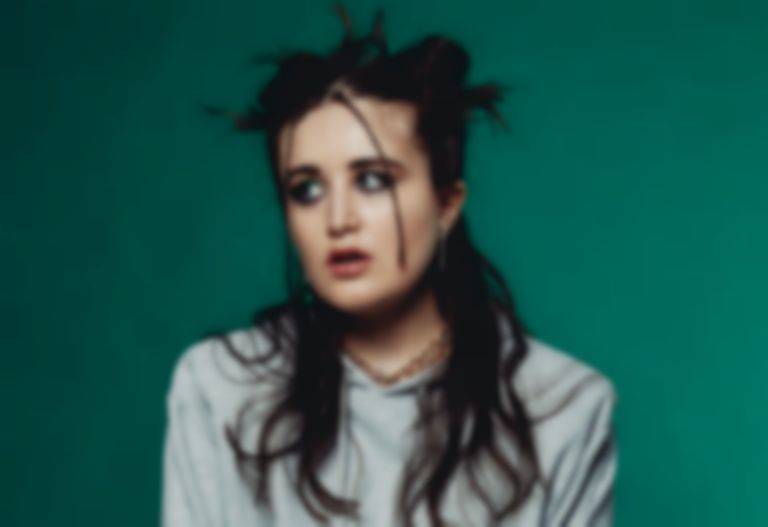 Lauren Aquilina has returned with her first new single of 2021, "The Knife".

Aquilina says her new release is "the song that introduces people to a brand new side of me."

On top of releasing her own music, Aquilina is an accomplished songwriter, having recently received three songwriting credits and a couple of producing credits on Demi Lovato's latest record, Dancing with the Devil... the Art of Starting Over.

Lauren Aquilina's "The Knife" single is out now.