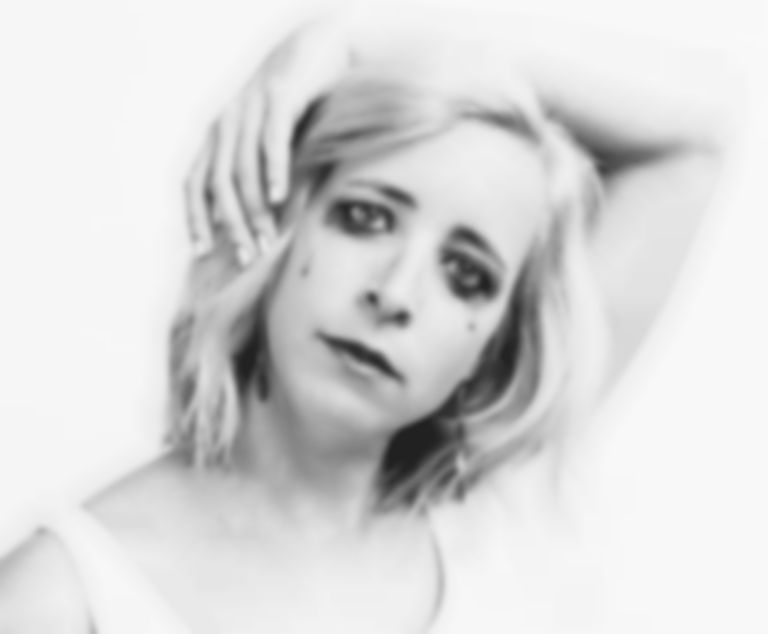 Laura Veirs has shared new single "I Was A Fool", a track released on Valentine's Day "as a balm for the broken-hearted".

"I Was A Fool" is Veirs' first single since separating from her husband and longtime collaborator Tucker Martine.

She says of the new track, "My marriage was falling apart. I was strumming my guitar and I felt a song coming on. Normally songwriting for me involves editing and fussing before the song feels ‘right’, but not this time. I grabbed my phone and recorded this song as it wrote itself - it came out this way, completely formed and realized. It’s a rare thing for this to happen to me. Rather than sitting on this song and waiting for a new album I simply had to release it, as soon as possible. I offer this up on Valentine’s Day as a balm for the broken-hearted."

Veirs is yet to follow up her 2018 album The Lookout.

Laura Veirs' new single "I Was A Fool" is out now.