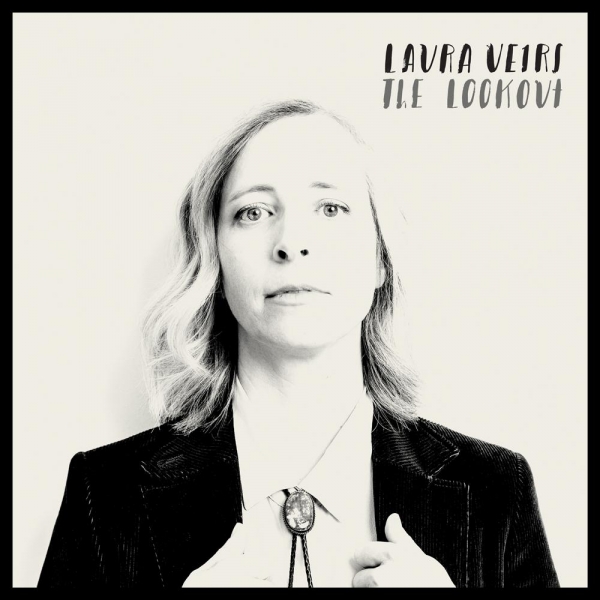 Portland’s Laura Veirs has a history of always having a finger in a pie, whether lending backing vocals to The Decemberists or Sufjan Stevens, recording film scores and children’s albums, collaborating with Neko Case and k.d. lang, or recording her own solo albums.

Veirs’ 2016 Case and lang collaboration was the first we’d heard explicitly of her after an uncharacteristically long break following her last solo venture, 2013’s Warp and Weft. Stacked alongside such notoriously distinctive voices, Veirs would seem to play the unassuming straight role, yet she proved arguably the deftest, skipping through torch songs, wooly psych-folk, and folk ballads.

The Lookout, Veirs’ latest solo outing features those same touchstones, though often pared back to their essentials. Several of The Lookout’s tracks feature no percussion, throwing the atmospheric and baroque accents appearing here that are typically Veirs hallmarks, such as “Heavy Petals” woodwinds and the Eastern strings of “When It Grows Darkest,” into deeper relief.

The Lookout is packed front to back with sturdy and insightful songs and its musical sparseness is surely designed in part to accentuate Veirs’ consummate songwriting. A testament to the disquietude of life today and yearning to shut the ostensibly relentless and enveloping gloom out, The Lookout is at once bittersweet, as Veirs attests in “The Meadow” that “we knew it wouldn’t last…it was beautiful”, and uplifting in album closer “Zozobra”s refrain of “the people’s songs rose with fire.”

While Veirs’ lyrical aptitude deserves to be highlighted, The Lookout tends to drift into sameness atop a parade of frugal folk numbers come the middle of the proceedings. The album’s last third shakes things a bit, relatively speaking, “The Canyon”s pedal steel and ragged electric guitar tandem invokes a windswept sublimity and “Lightning Rod”s buzzing synths emit an understated glow worthy of its namesake.

Ultimately, at minimum, The Lookout treats us to exactly what we’d expect from Laura Veirs in well-crafted and thoughtful songs delivered with a warm and reassuring familiarity. Those listeners tuning in a little more keenly and willing to try these songs on time and again, though, will undeniably be rewarded with some of the finer fruits of one of the most dependable singer-songwriters working today.