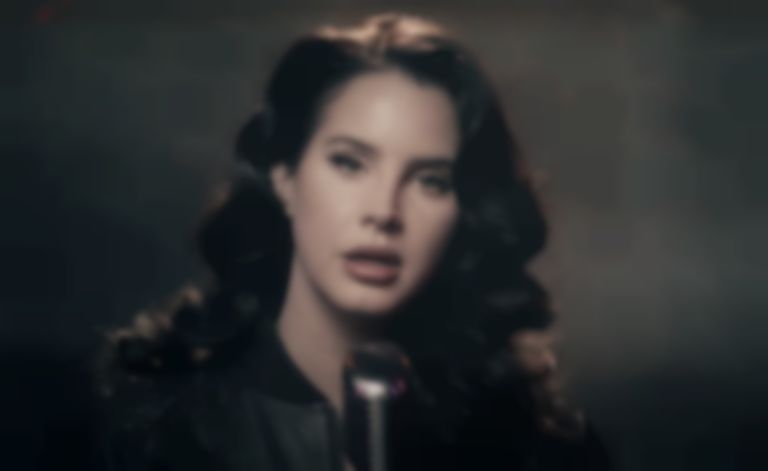 Lana Del Rey has spoken about her forthcoming album, revealing that the songs are "very conversational".

In a new conversation with Gucci's creative director Alessandro Michele for W, Lana Del Rey spoke about the music on her forthcoming (and still untitled) album, and how she's been "practicing meditative automatic singing."

When asked if there's colours of words to describe her new music, Del Rey responded, "I’ve been practicing meditative automatic singing, where I don’t filter anything. I’ll just sing whatever comes to mind into my Voice Notes app. It’s not perfect, obviously. There are pauses, and I stumble. But I’ve been sending those really raw-sounding files to a composer, Drew Erickson, and he’ll add an orchestra beneath the words, matching each syllable with music and adding reverb to my voice. When I’m automatic singing, I don’t have the time and leisure to think about things in terms of colours. It’s very cerebral. In Honeymoon, there were so many colour references: "Sometimes I wake up in the morning to red, blue, and yellow skies. It’s so crazy I could drink it like tequila sunrise." For this new music, there’s none of that at all. It’s more just like: I’m angry. The songs are very conversational."

Del Rey continued, "For the first song, I pressed record and sang, "When I look back, tracing fingertips over plastic bags, I think I wish I could extrapolate some small intention or maybe get your attention for a minute or two." It’s a very wordy album. So there’s no room for colour. It’s almost like I’m typing in my mind."