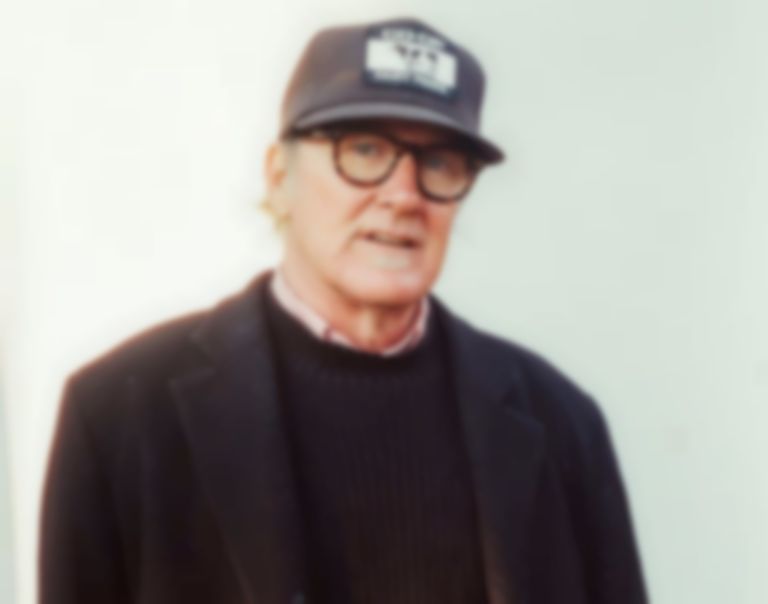 Lambchop have shared new song "The Last Benedict" as a third and final taster of their Showtunes album before it arrives in full on Friday (21 May).

The new single follows previous releases "Fuku" and "A Chef’s Kiss", and features snippets of opera throughout.

Kurt Wagner says of the new song, "At the breakfast buffet table in a hotel during the Pickathon Festival, I was "lucky" enough to get the last eggs Benedict of the service. One sad egg. Later, I caught the final scene in Giant, the one after the brawl in the diner where a battered but bemused Rock Hudson looks across the table at his grandson and says something akin to "the last Benedict". Much later, I was sitting on my back porch and wrote this song."

"The Last Benedict" is out now. Lambchop's Showtunes album will be released Friday (21 May) via City Slang, and is available to pre-order now.