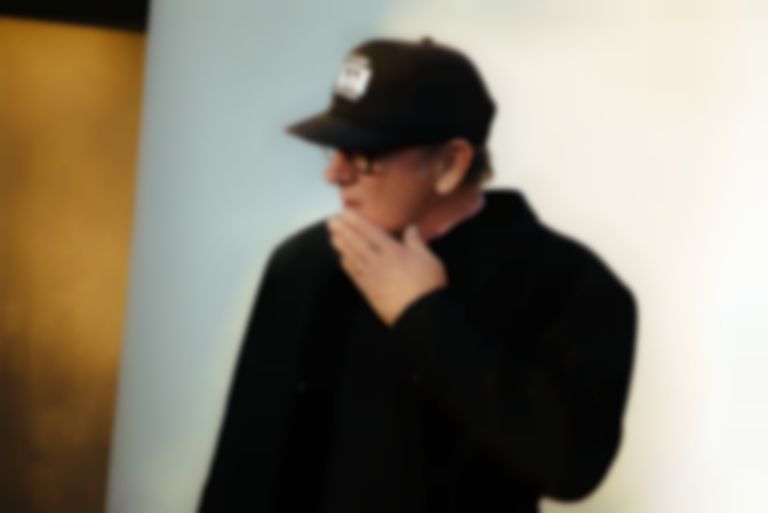 Lambchop are back with "Fuku", the second track to be lifted from their upcoming album Showtunes.

"Fuku" arrives after last month's opening single "A Chef’s Kiss", and is accompanied by a mini-film directed by Doug Anderson.

Kurt Wagner says of the song and mini-film, "There is a theatricality to the song "Fuku" which is a thread that runs through the Showtunes idea. Doug Anderson responded to that like a cat to catnip. On first viewing, the visual might appear a bit unusual, foreign even, but trust me, it could have been a lot weirder."

"Fuku" is out now. Lambchop's Showtunes album will be released 21 May via City Slang, and is available to pre-order now.