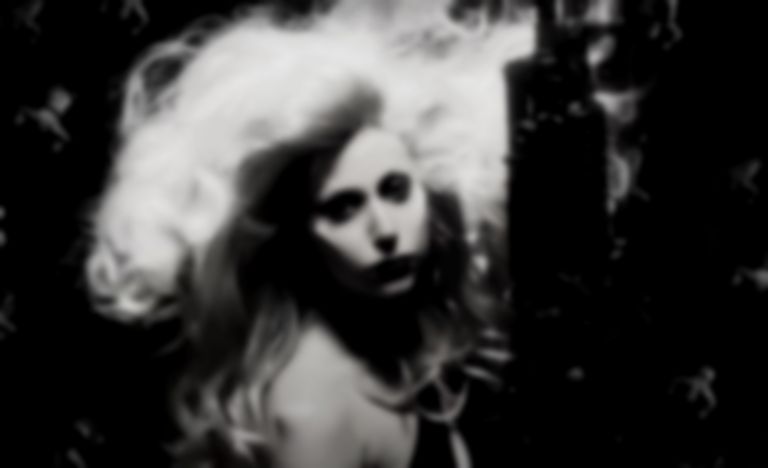 Lady Gaga will reportedly celebrate the 10th anniversary of her Born This Way album with a collection of songs reimagined by LGBTQIA+ artists and allies.

Yesterday marked the 10-year anniversary of Lady Gaga's Born This Way album, and to mark the occasion, the City of West Hollywood declared 23 May as "Born This Way Day", and the Mayor Lindsey P. Horvath awarded Gaga with a key to the city.

Just Jared reports that Gaga is also planning to celebrate the anniversary of her second studio album with a "series of surprises" due to be unveiled over the next month, including a "special collection of songs from the album reimagined by prominent artists from the LGBTQIA+ community and allies".

The other surprises are rumoured to include merchandise, products and partnerships.

On top of celebrating the 10th anniversary of Born This Way, Lady Gaga's frequent collaborator BloodPop is working on a remix of last year's Chromatica album, which is due to feature Charli XCX, Rina Sawayama and more.