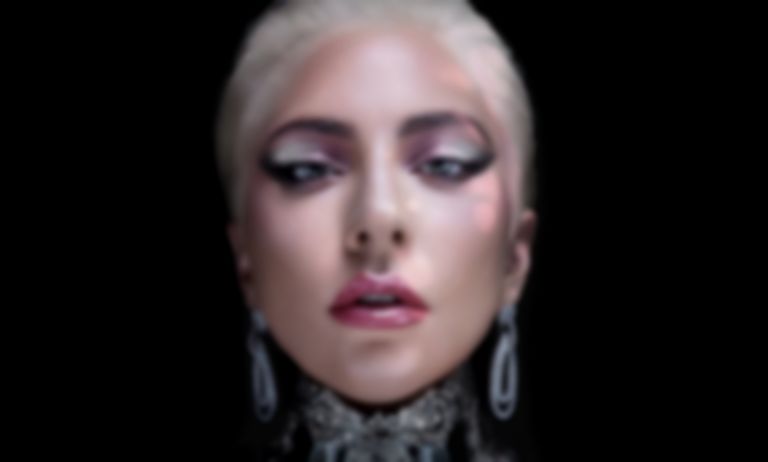 Lady Gaga has announced that her new single "Stupid Love" is landing on Friday (28 February).

"Stupid Love" will be Lady Gaga's first new single since teming up with Bradley Cooper on the A Star Is Born soundtrack in 2018.

The new single is the same track that leaked last month. When it did leak, Lady Gaga responded with a hilarious meme.

Hopefully it's the first offering from Lady Gaga's highly-anticipated new album, which will be her first since 2016's Joanna.