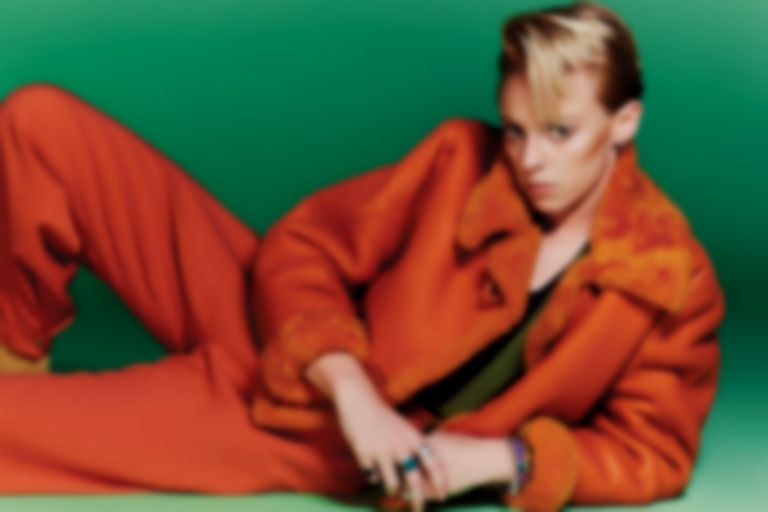 La Roux has dropped a glitchy teaser for new single "Gullible Fool", the second track to be lifted from her forthcoming album Supervision.

Elly Jackson, aka La Roux, returned with her first single in five years, "International Woman Of Leisure", in October, and has today dropped a teaser for the second offering from her forthcoming LP.

The second single is titled "Gullible Fool", and it's dropping on Thursday (5 December).

La Roux's "Gullible Fool" single lands on Thursday (5 December). Her Supervision album lands 7 February 2020 via her own Supercolour Records, and is available to pre-order now.