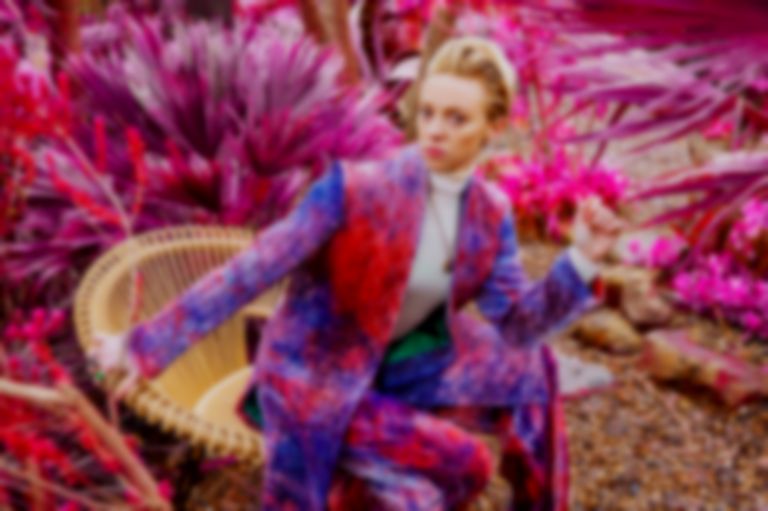 La Roux, aka Elly Jackson, says of the new offering, ""Automatic Driver" is about finding out who in a relationship is on autopilot. In our case, it turns out it was both of us. I was surprised, even while I was first singing it, by what was coming out of my mouth."

Supervision is La Roux's third album, and first since 2014's Trouble In Paradise.

La Roux's "Automatic Driver" single is out now. Her Supervision album lands 7 February via her own Supercolour Records, and is available to pre-order now.