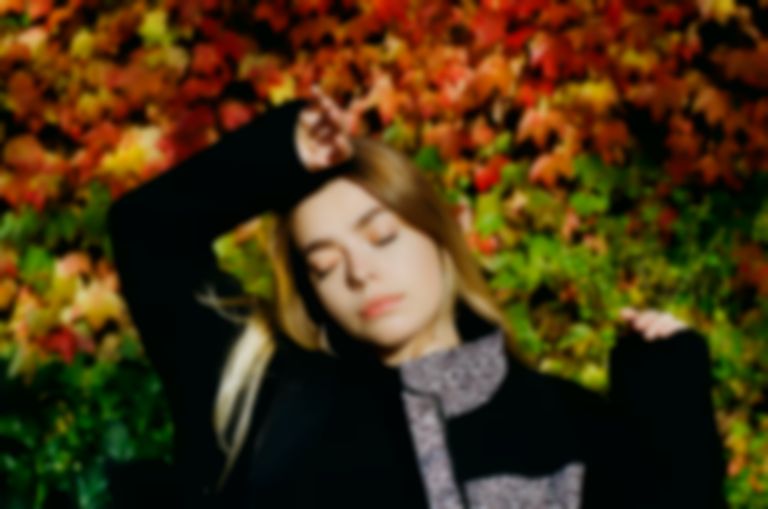 L Devine was supposed to be on tour with Fletcher, but due to the coronavirus outbreak she will now perform a series of virtual sets this week on different social media platforms.

Yesterday (15 March), L Devine announced that she's heading on a "URL tour" instead of her IRL tour dates with Fletcher.

Sooooo I have been thinking about what to do now I'm not on tour with @findingxfletcher (love u girl) and... I'M GOING ON TOUR. A URL TOUR. I thought it would be cool to do something virtual that we can all be a part of Hope to see you at a show lol

She shared another update today (16 March), revealing that the first URL performance will start at 8pm tonight on Instagram Live.

L Devine adds that tonight's performance will be acoustic, but she plans to switch it up for every show. She's also taking reqeusts and is asking fans to submit questions so she can interact with fans between songs.

Thank you so much for the amazing response to the URL tour each show is gonna be different from the other! tonight 8pm on insta live is the first show!!! See u there

Head over to L Devine's Instagram at 8pm GMT tonight (16 March) for her first virtual show.