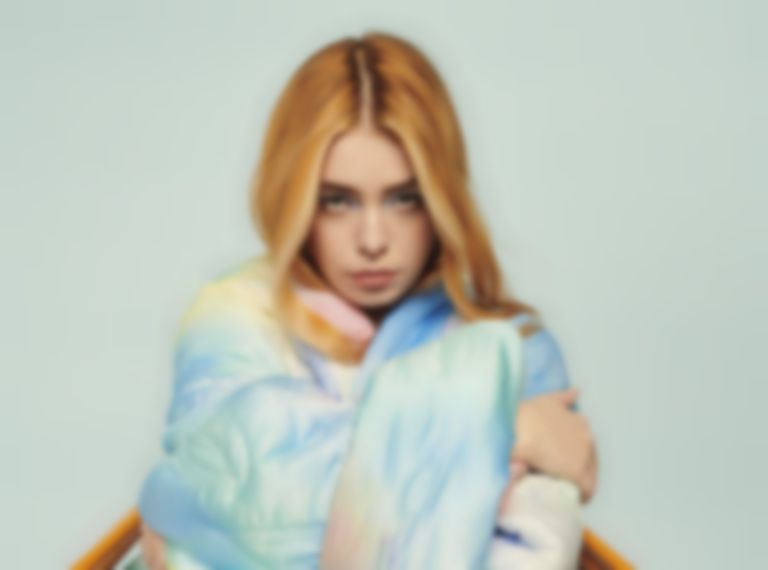 L Devine says of "Boring People", "At the time, I felt I had almost fallen into a bit of a routine with my writing which made me feel quite creatively frustrated. The week of writing with Ali came at a perfect time - I got so many things off my chest and into songs, including "Boring People"."

She adds, "The chorus is a satirical take on the mundane parts of everyday life, while the verses get really introspective and self-deprecating. It’s basically a song about me getting bored of myself and all my bullshit. I think the sound of the song itself perfectly mimics the feeling in the lyrics. It has a really grungy, ‘90s garage rock feel."

"Boring People" is out now. L Devine will play London's Heaven on 12 May. Find out more.