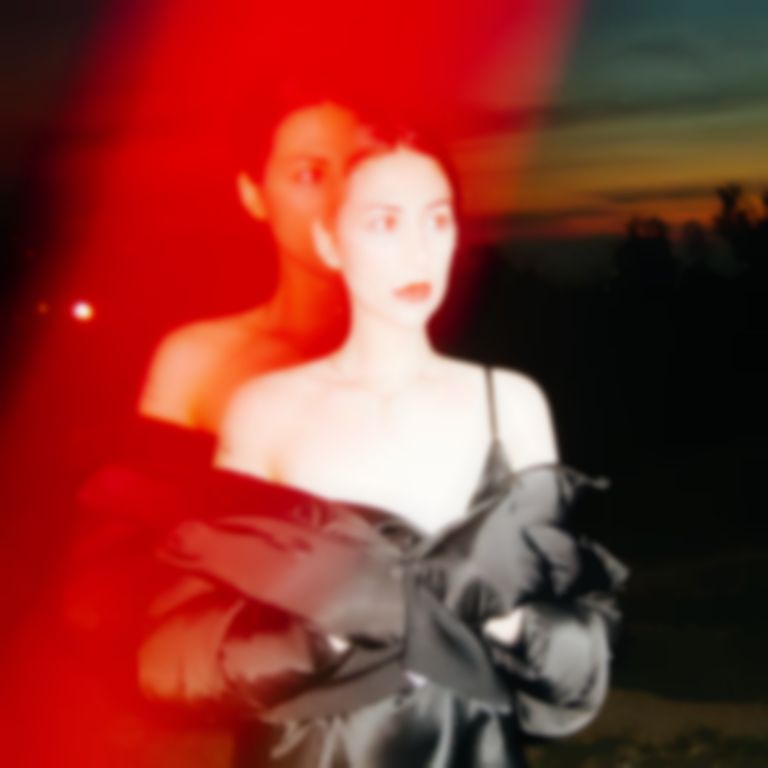 Gundred and Miller have also just finished work on a "feature-length film score" for Looking Glass by Tim Hunter, which is expected to be released next March. On top of that Gundred is producing Taleen Kali's solo debut and working on her next Kristin Kontrol record. Busy times.

"Concrete Love" is out now via Gundred's own Hunny Music imprint.