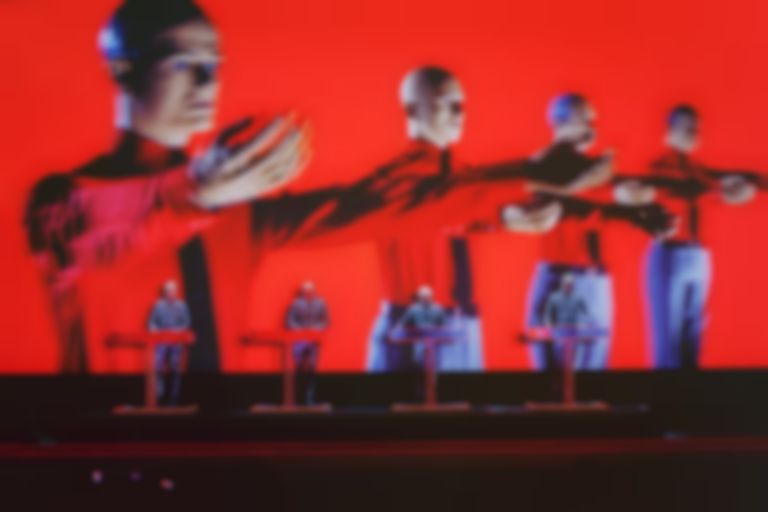 The nominees for next year's Rock and Roll Hall of Fame induction are revealed.

Among those shortlisted are The Smiths, N.W.A, Chic and Kraftwerk. All very rock'n'roll in some aspects, but not necessarily musically.

For a band to be eligible for induction, they need to have released their first single or album at least 25 years ago (1989).

The winners will be announced in December.

Watch one of the 2014 inductees' celebratory performances below.